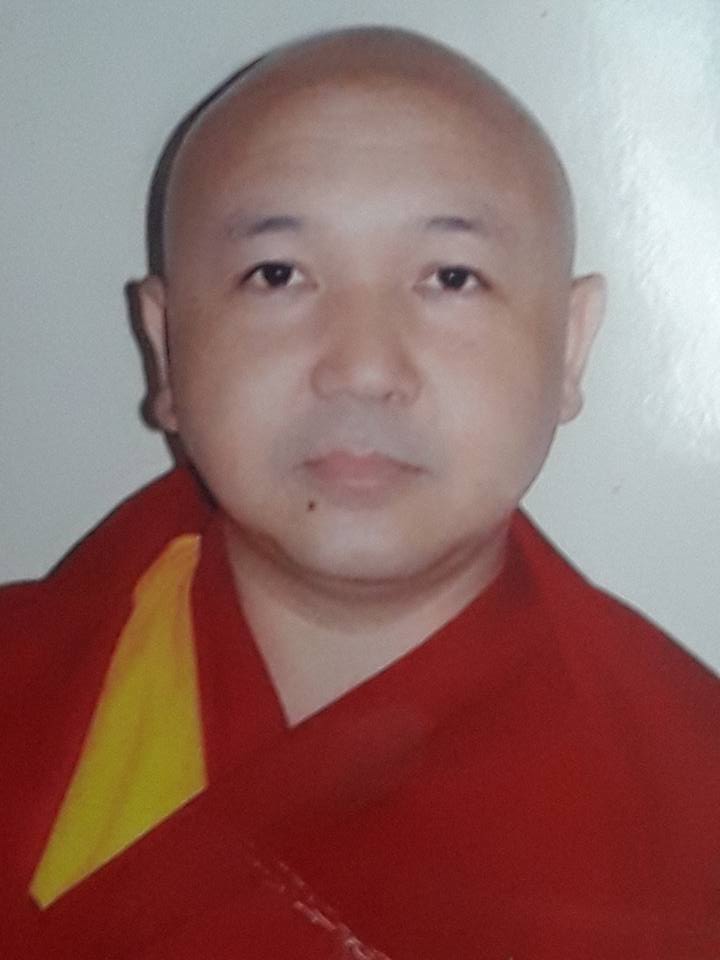 Master name
Ghesce Nawang Sangye
Birth Date
08-02-1970
Biography
Geshe Ngawang Sangye was born on the 8th Feb, 1970 in Ladakh, Northern India. In 1979, at the age of 10, he joined Ngari Khangtsen, a unit of Sera Jey Monastic University . At 13, he received Getsul vows from His Eminence Ling Rinpoche – the Senior Tutor of His Holiness the 14th Dalai Lama. He then received the Full Ordination Vow of a Bikkshu from His Holiness the 14th Dalai Lama in Sera when he was 21 years of age. He began his formal traditional monastic education under the renowned spiritual masters of Sera Jey. He dedicated and devoted more than 15 years in mastering over the Five Major Buddhist Treaties by Indian Pandits of Nalanda Tradition of Buddhist philosophy and its extensive commentaries by Tibetan accomplished Master Lama TsongKhapa and Jestun Choekyi Gyaltsen. By the age of 31, in 2001, he earned the Geshe Lharampa Degree, doctorate degree in Buddhist Philosophy, and Tantrayana degree in Gyumed Trantric College. He has been conducting Buddhist classes to over thousand students rigorously on regular basis at Sera. He is one of the leading residential teachers in Sera Monastery - based on the fact of his great scholarship, insights and long experience in teaching. Apart from that, he has unique qualities like a great sense of humour and humility while conducting class, the warmth of his personality is enjoyed by all his students alike. He oversees the welfare, education of the young students and the development projects of Sera Ngari Khangtsen (Education Society) as well. Geshe-la travels to Ladakh to give Dharma teachings to lay community and rising generations of Ladakh. He often visits Buddhist Centers in Italy and United States to impart Buddhist studies to his Western Dharma students and friends. At present Geshe la is a Chief diceplanerian Incharge of Sera Jey Monastic University for the term of 1 year that was appointed by all members election.